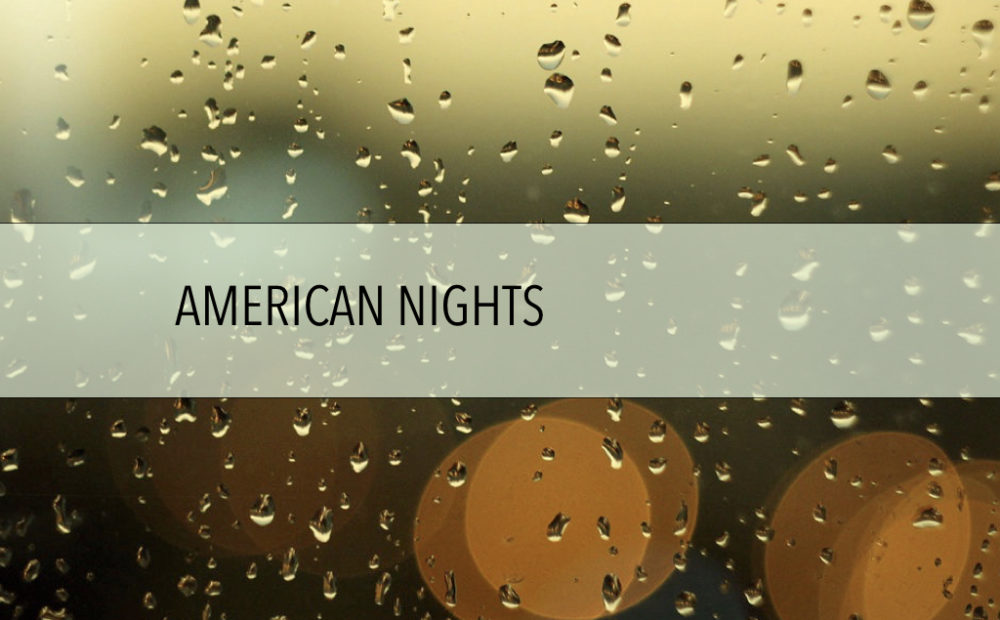 When David Kazakoff, an unknown 26 year-old American musician, receives the bad news that his flight will not leave the airport due to bad weather, his “skeptical mind” is still unaware that coincidences do exist and that sometimes, delays can lead to the most exciting night in somebody’s short life.

Forced to stay overnight in a luxury hotel, (paid by the airline he was traveling with), he meets a movie star (one of those celebrities loved and admired by the whole world), 20 years older than him, who finds herself in the same situation as he: alone and waiting for the storm to pass so that they may be able to fly out of Buenos Aires.

The unexpected circumstances unite David and our ‘celebrity’ as they weave a relationship not dissimilar to Dustin Hoffmann and Ann Bancroft’s in ‘The Graduate’ but, through a series of convoluted events that take place in the hotel, David spirals into situations that are absurd, incomprehensible, dramatic and hilarious at the same time. It is as if ‘Lost in Translation’ were written not by Sofia Coppola but by the Coen Brothers

As the night draws in, we slowly begin to realize that not everything is what it seems. A sudden stream of unanswered calls cause visible anguish and distress in the woman. Is she is hiding something from him? Or is she hiding from someone?

Director: Director to choose according to Celebrity | Producer: Edoardo Rossi edoardo.rossi@cwadv.net Locations: 90% of the script takes place inside a hotel. It’s a very universal story, which allows us to set it wherever it is more convenient in terms of Celebrity, Location, Incentives and Production needs.

Total Budget: The BTL would be very cheep (under 1M) – the Above The Line depends on the choice of Celebrity/es
Length: 90 minutes
World Sales: No
Concept/Script: Original
Status: In Finance development stage.