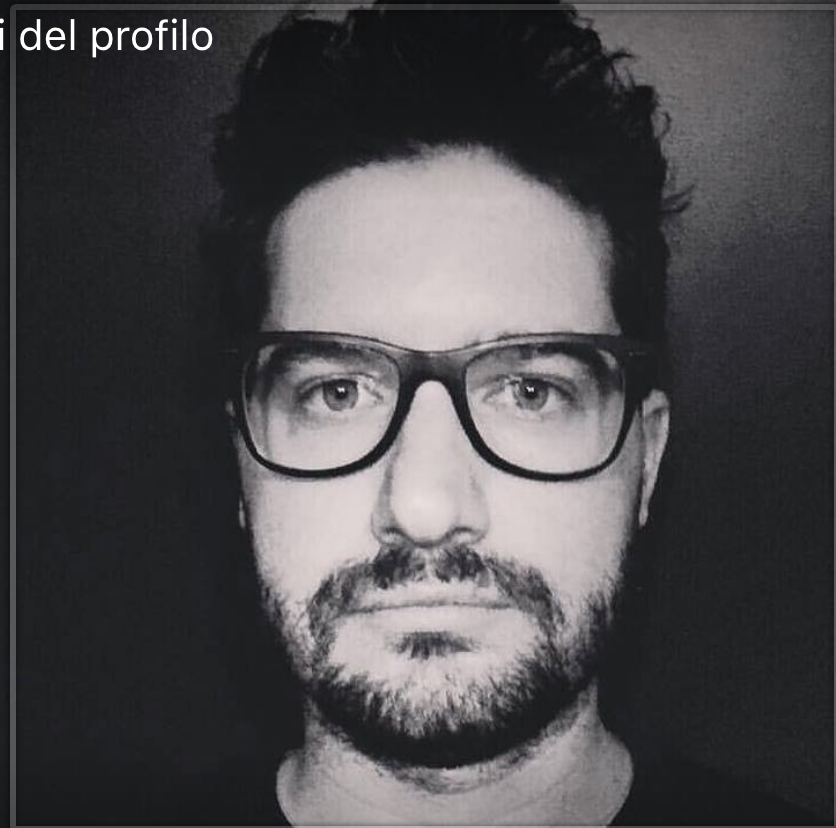 From his beginnings in the production industry, as a first assistant director in Europe and Latin America, Edoardo embraced a hands-on approach that has endeared him with the many international and local professionals that have worked alongside him over the years. Never shy of exchanging ideas and raising the bar by adopting best practice methods, he has been able to train and also inspire local crews to increase their proficiency and develop their skills with the aim to ultimately create new local business opportunities by offering a better and more competitive package to a wider international clientele.

Today, Edoardo is an established figure able to initiate and carry out the most complicate international productions of any type of content anywhere in the world, even in the most remote territories.

Firmly leveraging upon his proven capacity as a Line Producer and his worldwide competence in “soft-money” financing, such new level of Creative Producer is able of putting together complete and attractive film packages – from screenplay development to talent recruitment, adding extra value to every single project.

Edoardo has recently launched OneManDoingThings, a specialist boutique production company, which aims to discover and develop exciting and outstanding projects (all types of content) from both Latin America and Europe, bringing them to the attention of a broadcaster/bigger audience. OMDT has the advantage to use the base of CWA (www.cwadv.net) to work locally, around the Globe!

There are so many amazing ideas around the world that require a sharp outside point of view to make them a piece of art and a proper profitable project!

Edoardo speaks and writes fluently in English, Spanish and Italian. Born and raised in Turin (Italy), he then moved to Rome to pursue his studies in Cinema (obtaining a degree in Cinema and Direction from the New University of Cinema and Television at Cinecittà). The last 12 years have been split between South America and Europe.

Travel is a stable part of his life, hence relocating to follow a new project is his favorite routine!