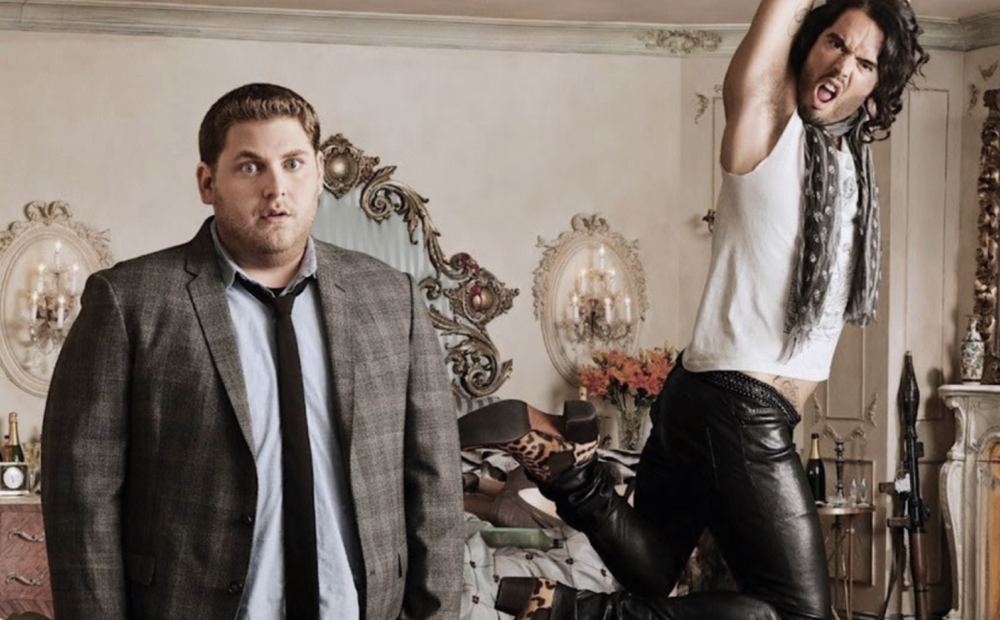 Mike, a 22-year-old bipolar, and Bastian, an eccentric and famous 48-year-old rockstar, decide to commit suicide on the same day. In the same hotel, in adjoining rooms. The succession of absurd events will frustrate both attempt of suicide and Mike’s life will change from being employed in a Chinese supermarket, to become Bastian new Tour Manager! This union of two characters so opposite, will drag us to a rock tour full of excesses, madness and emotional reunions among the country.