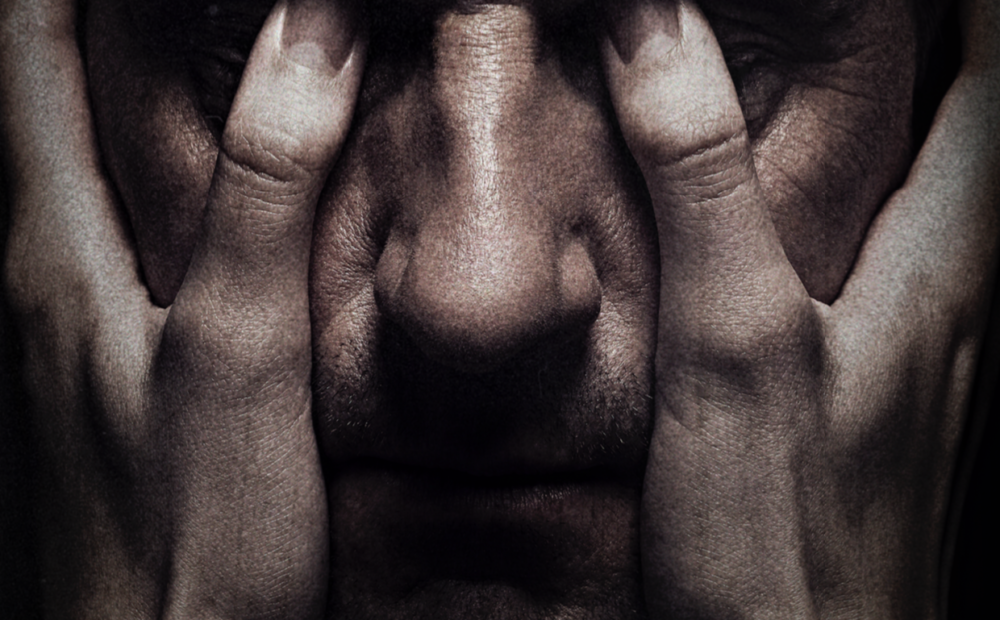 Jonas (Dainius Kazlauskas) pretends to be blind and enters a TV dance contest, where he meets his attractive dance partner Saulė (Paulina Taujanskaitė). Soon they become the show’s most popular contestants. Jonas’s past will be revealed as his fame grows and he will not be able to escape from It.

Awarded as “Best Glocal in Progress” at San Sebastian Festival